It was an exceptional evening-event. On the stage of Red Theater, in Brescia, Jon Hart’s performance amazed everyone. Yes, because the UK singer-songwriter, with his arrangements, his decisive emotional voice, gives the best of himself live. Because the style of Jon Hart is unique, generating vocal harmonies and megaphone effect with the sole help of his acoustic guitar and a vocal harmony pedal, without the use of a loop pedal.

During the evening, Jon Hart extracted from his repertoire “pieces” with an authentic taste, echoes of sound that had reflected the artistic soul of this talented songwriter. Not surprisingly, in fact, Jon Hart has received praise from critics all over the world, ever since his debut album.

From the moment he picked up his guitar, inside Red Theater, an atmosphere of astonishment, of emotions that took shape among the notes of his songs, was immediately created. It was a stunning event, greeted by the intimate outstanding performance of Jon Hart. 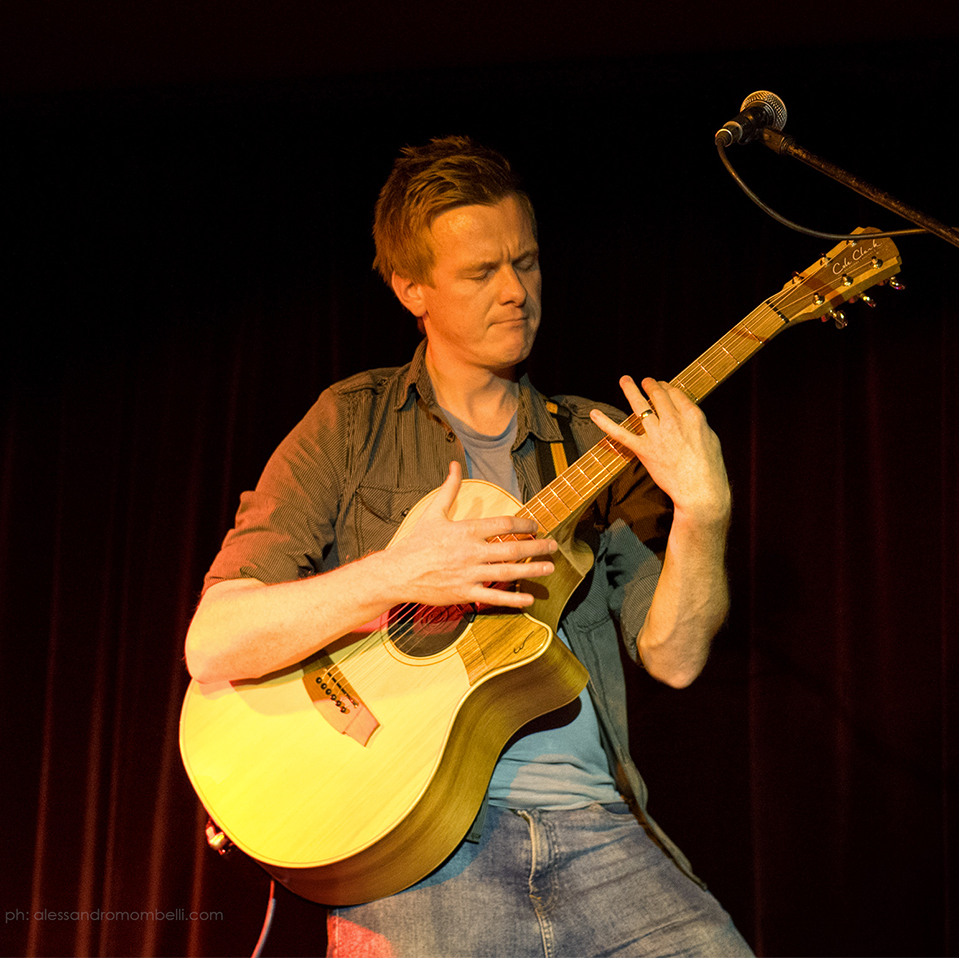 Go to the event »

Go to the event » 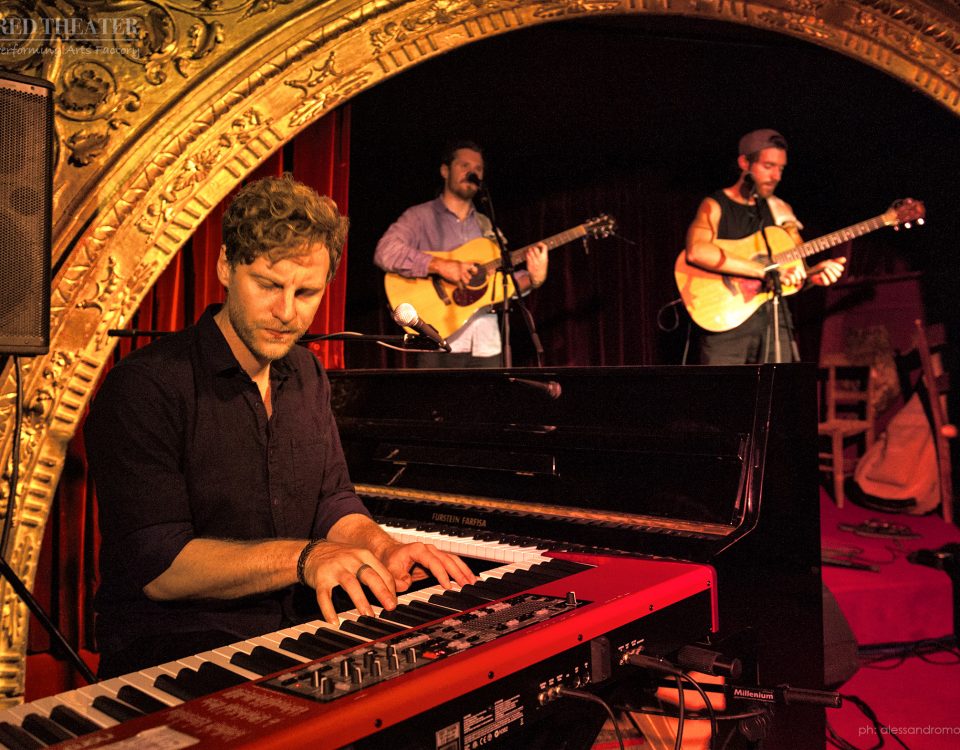