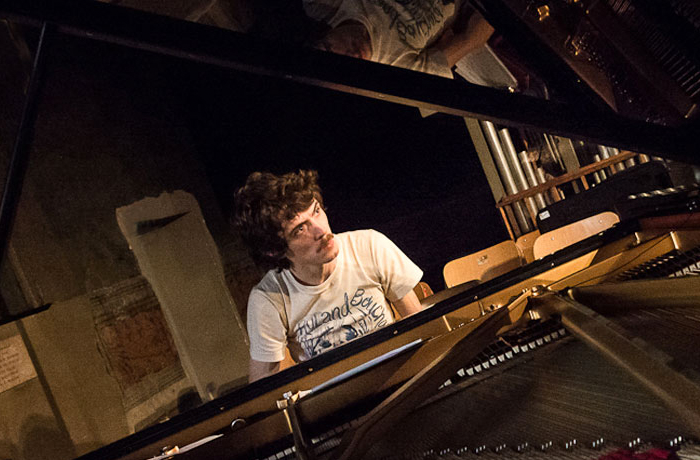 Emanuele Maniscalco is an Italian artist living between Brescia, Copenhagen and Malmö. He was born in 1983 and took up music at a very young age. His main instruments are the piano and the drums, but he is also active within photography, writing, music teaching and composition. This multiform sensitivity came both from humanistic high-school studies and a natural, never-ending curiosity about different forms of human expression - from architecture to spirituality, from literature to alternative medicine. 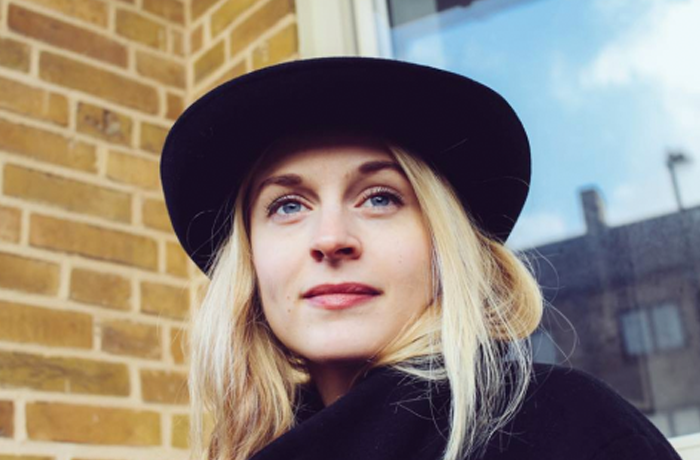 Linnea Hall is a young Swedish singer and composer. She has received a classical and choral training, but since the high school years she has dedicated to jazz and pop. Joni Mitchell, Monica Zetterlund and Nina Simone are her main fonts of inspiration. After musical studies in two important jazz academies in Lunnevad and Skurup (Sweden), Linnea decided to start psychology’s ones at the University of Lund, and she’s still carrying forward both experiences. The collaboration with Emanuele Maniscalco was born out of a desire to explore some very popular songs of Broadway and supporting them in personal interpretations of contemporary authors (like Bill Frisell), and their own songs. The two musicians are united by a great sensitivity and the ability to find a recognizable elegant sound balance, without giving up the veiled unpredictability that should never be lacking inside improvised music. 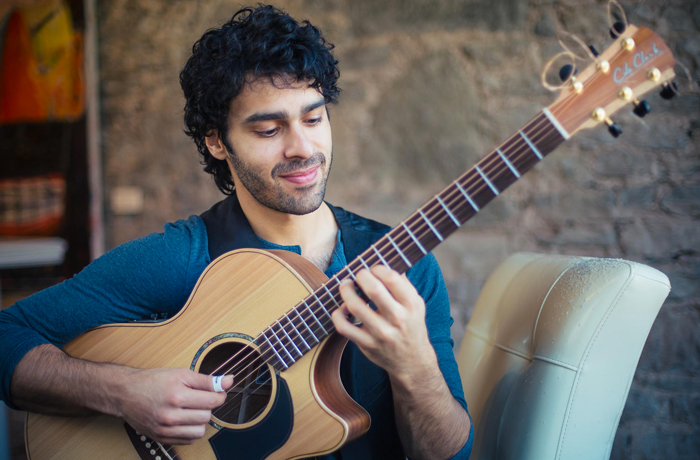 Acoustic guitarist Maneli Jamal has lived in five different countries (Iran, Belarus, Germany, USA, Canada) and moved twenty times by the time he was 18. The young artist gained a sense of musical maturity rarely seen among his peers especially when he transforms his nomadic life experiences into musical movements using extended guitar techniques. There aren't many players in his style that have Jamal's balance of power and sensitivity, Read More 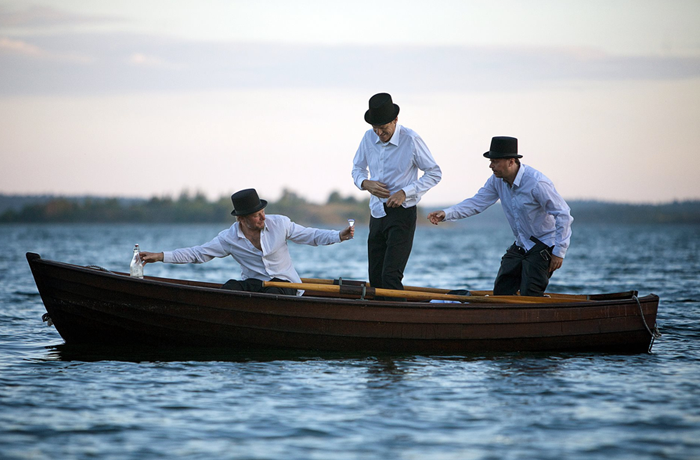 The Daniel Karlsson Trio are pianist Daniel Karlsson, double bass player Christian Spering and drummer Fredrik Rundqvist. During their four year career so far they’ve won a Swedish Jazz Grammy for their second album Fusion for Fish and the Swedish Radio Award for Best Jazz Group in 2014. Their four albums Das Taxibåt, Fusion for Fish, At the feel free falafel and Ding Dong have been critically acclaimed domestically as well as abroad and the music from the albums have seen frequent airplay in Central Europe and Great Britain. 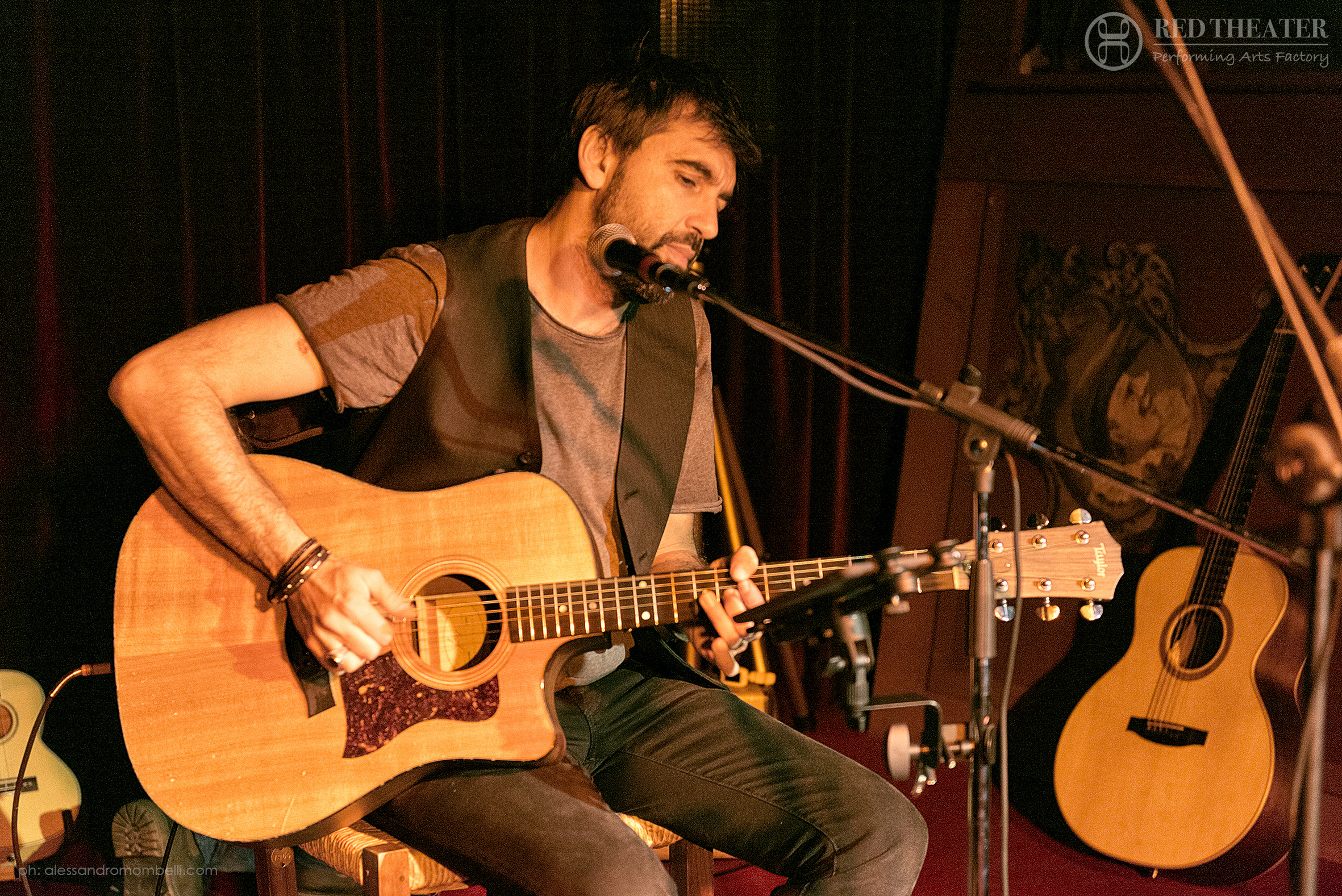 Born in Italy in 1972. He began to play guitar in early 80s after studying music theory, harmony and classical guitar.In the early 90s he attended master classes with Bill Frisell, Carl Verheyen, Scott Henderson and italian country virtuoso Beppe Gambetta.From 1995 he works as guitarist and singer with Treves Blues Band, the most important italian blues band lead by Fabio Treves , with whom he has recorded 6 cds, played top clubs and festivals, appeared on several radio and Tv programs, worked with several American and British blues players touring Italy in session with Warren Haynes, Joe Bonamassa, Roy Rogers, Linda Gail Lewis, John Popper and many others.He is currently playing with Treves Blues Band , as a soloist , he sings and plays in several tv jingles he starts a recent collaboration with London producer Tony Clark. 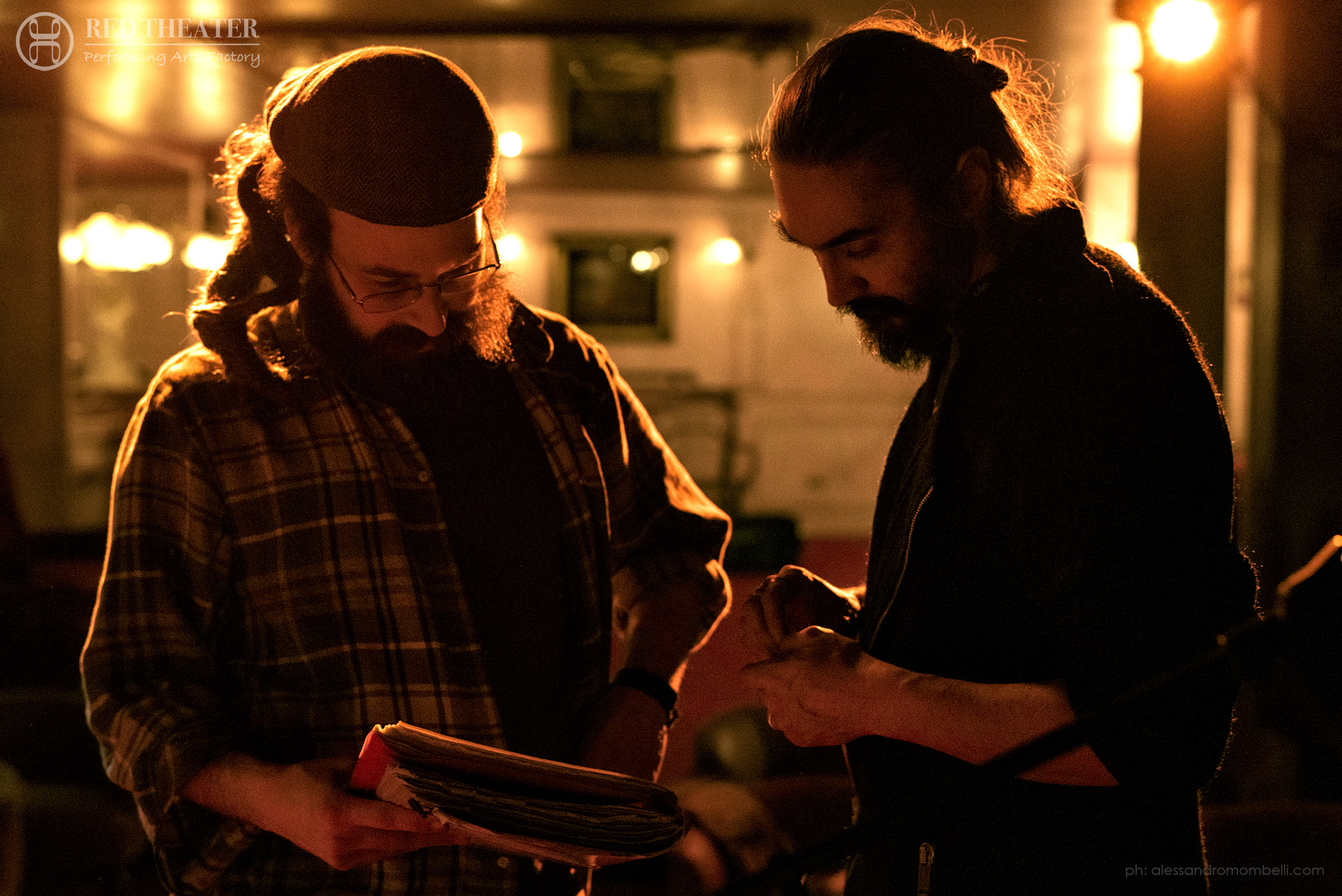 Village H: from a casual encounter, Maiky’s guitar and Hervé’s harmonics have come together to give birth to what has become a partnership that lasts for over 10 years, all surrounded by intense live activities, stages, street and situations Which brings the VILLAGE H increasingly searching for the roots of music. 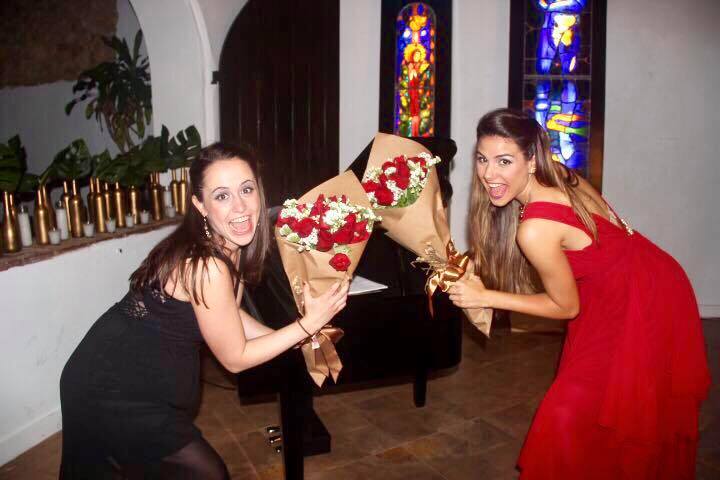 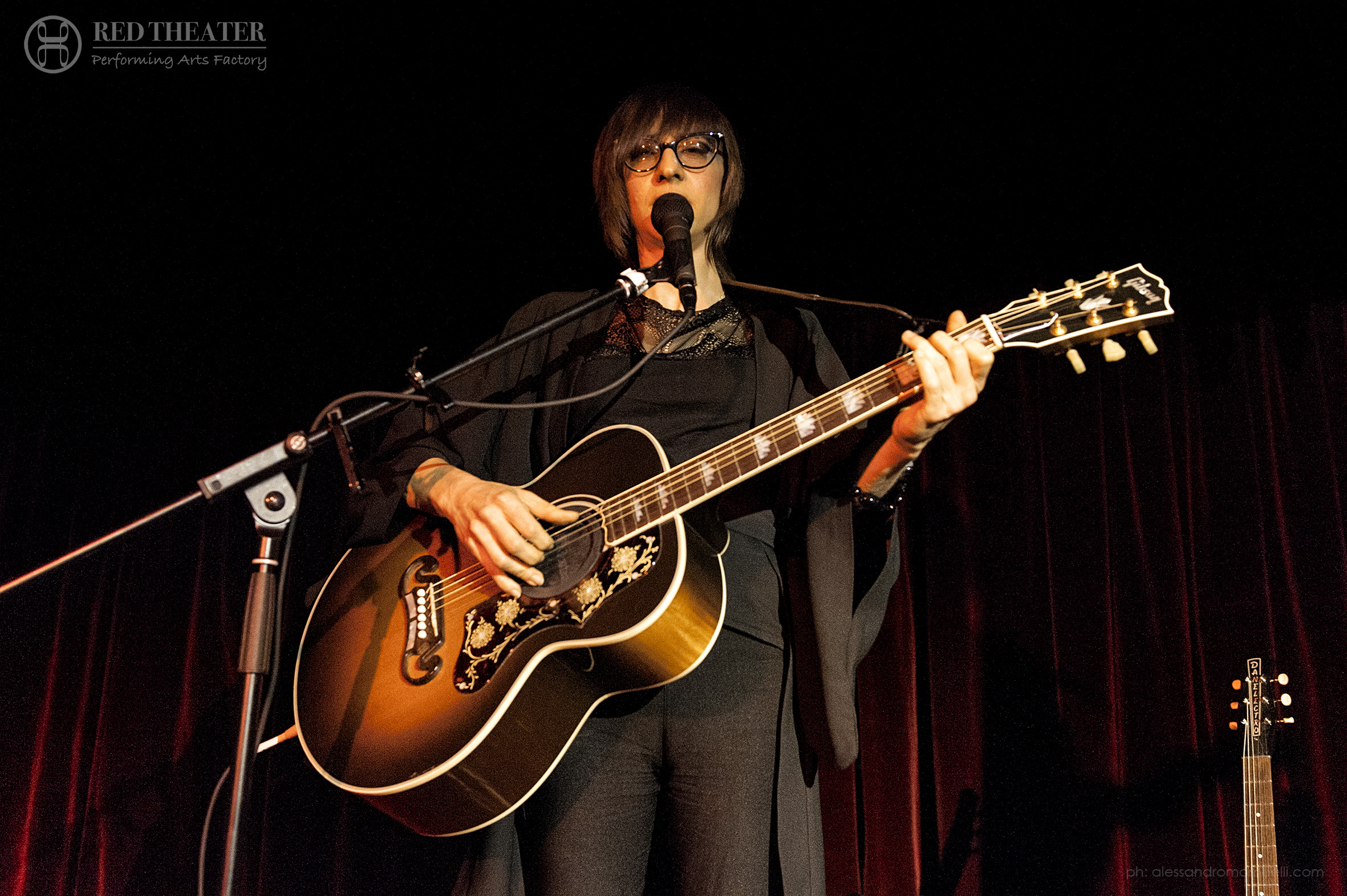 Claudia is on the Sofa

Claudia Is On the Sofa wielding her guitar, Emmylou Ribs, she sings about the lives of people on the street, she sings the roar and the silence. 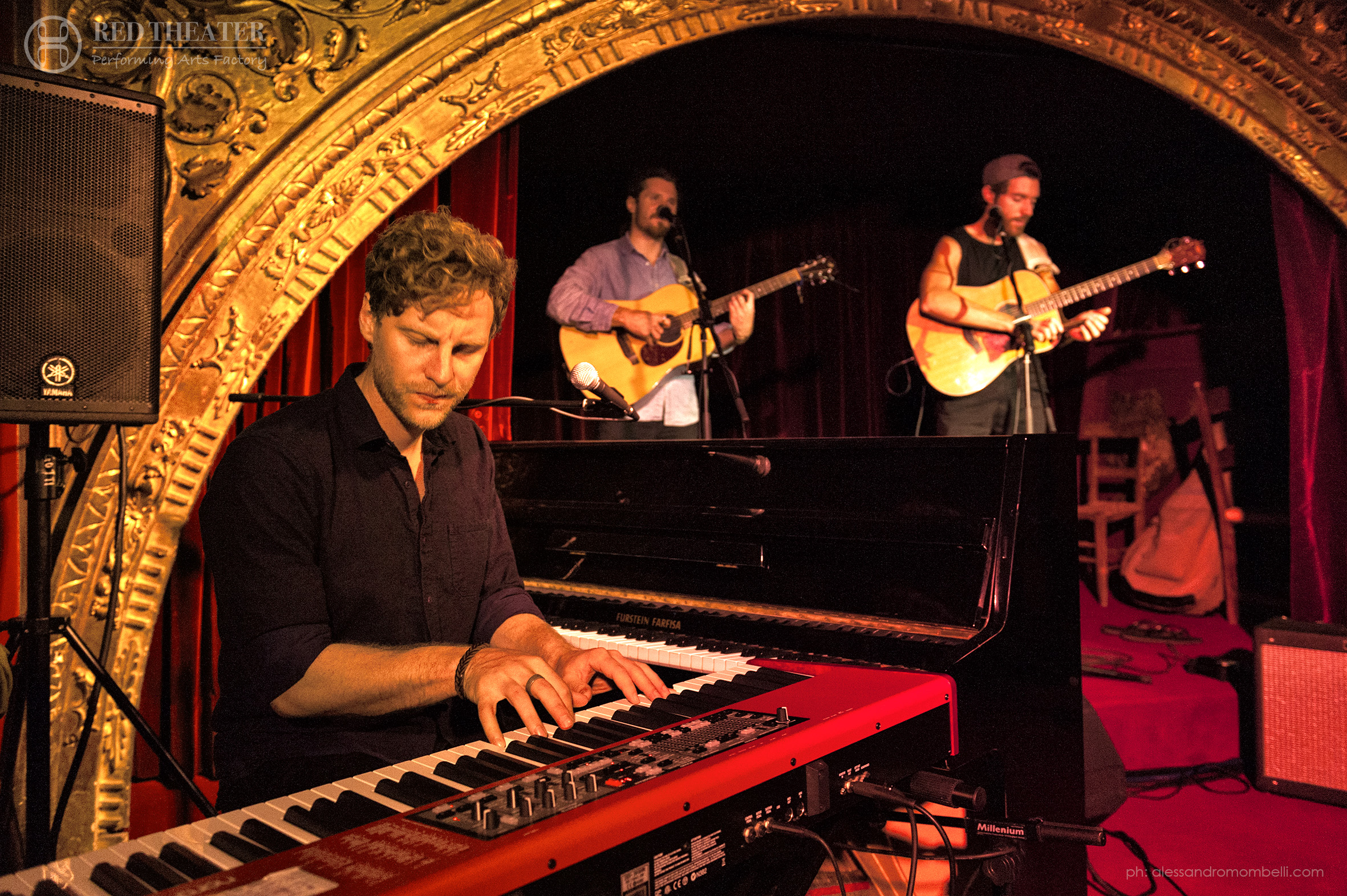 Originating from Europe, the twins Josef and Jan developed their sound in Melbourne, Australia, having packed their rucksacks and relocating in 2012 to dive headfirst into the Bourke Street busking scene. 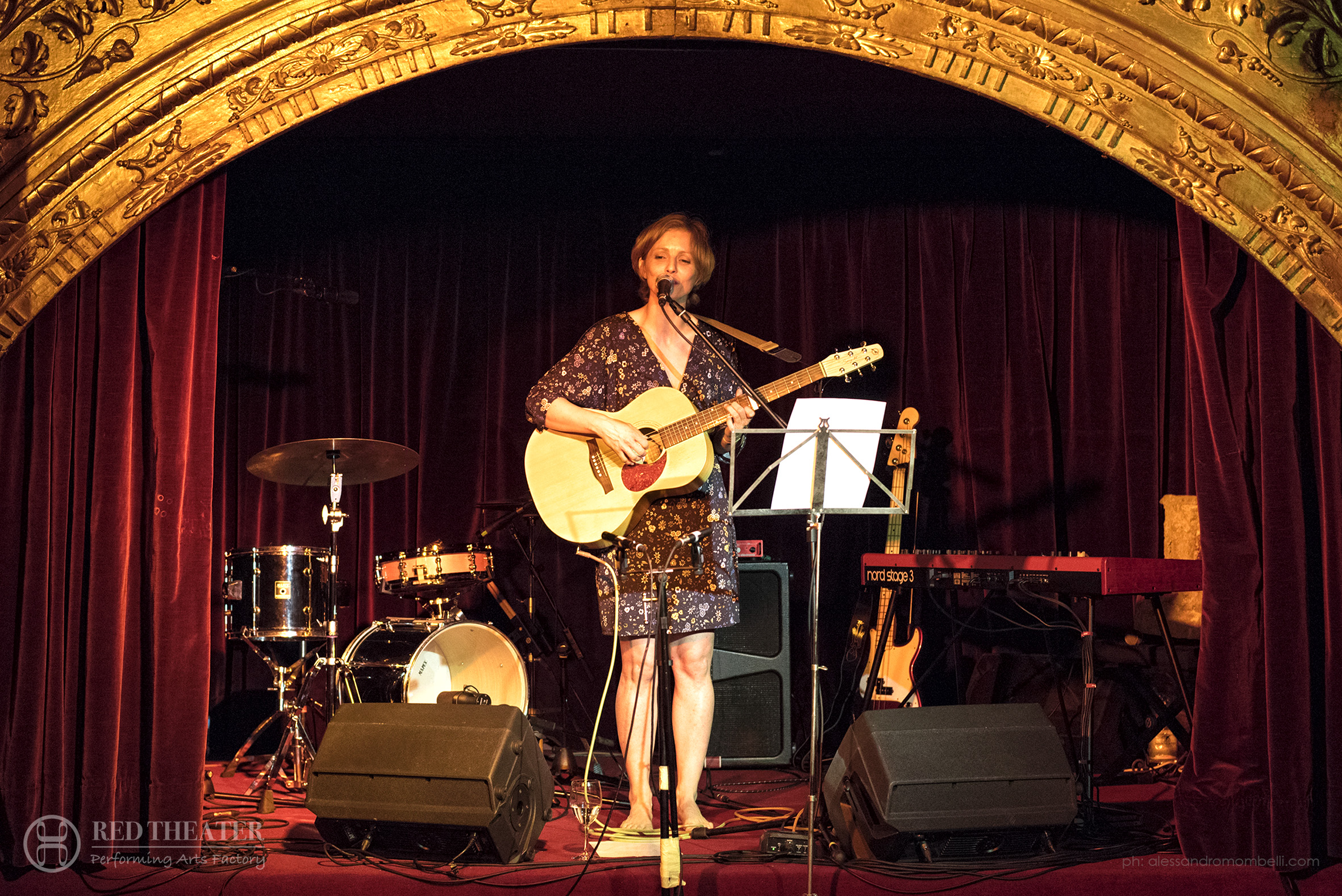 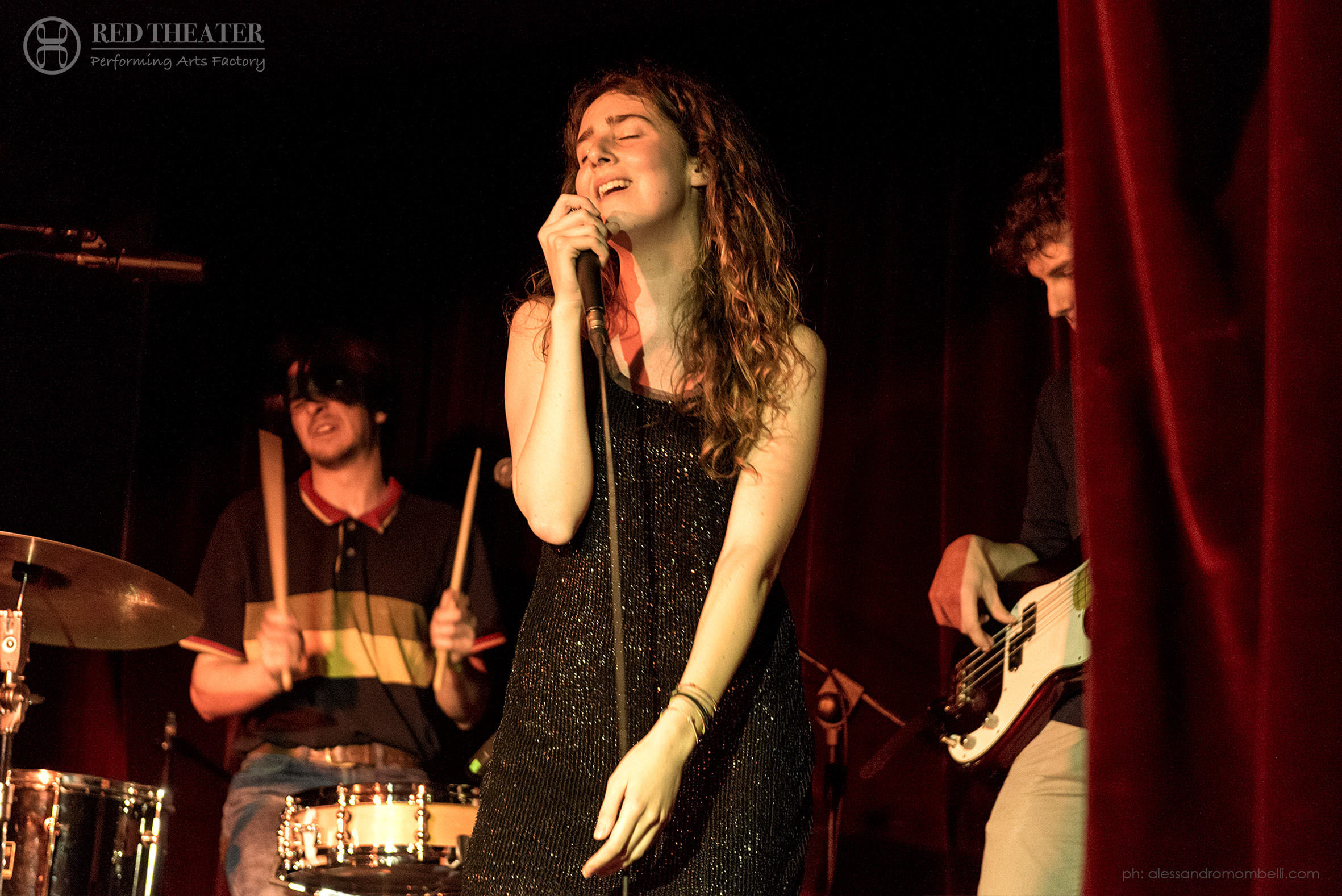 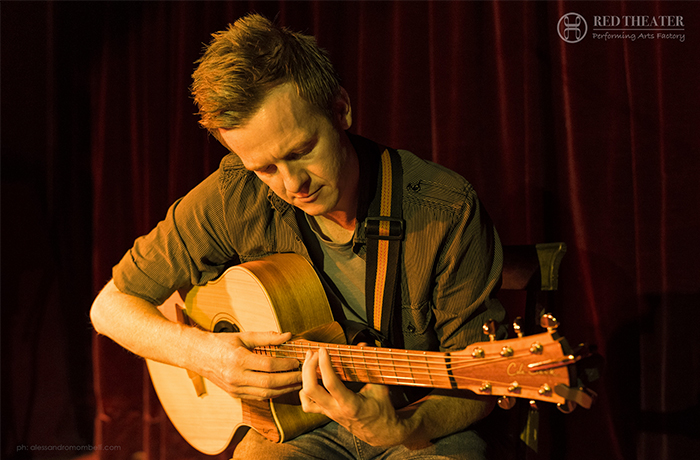 UK singer-songwriter Jon Hart blends modern percussive fingerstyle guitar with emotive/gritty vocals and songwriting to create an awesome one-man acoustic experience. Although his technical abilities could be compared to the likes of Jon Gomm, Newton Faulkner and Petteri Sariola, he offers something distinctive in this small pool of virtuoso acoustic guitarist-singers. As one fan put it 'You have to see it to believe it'.